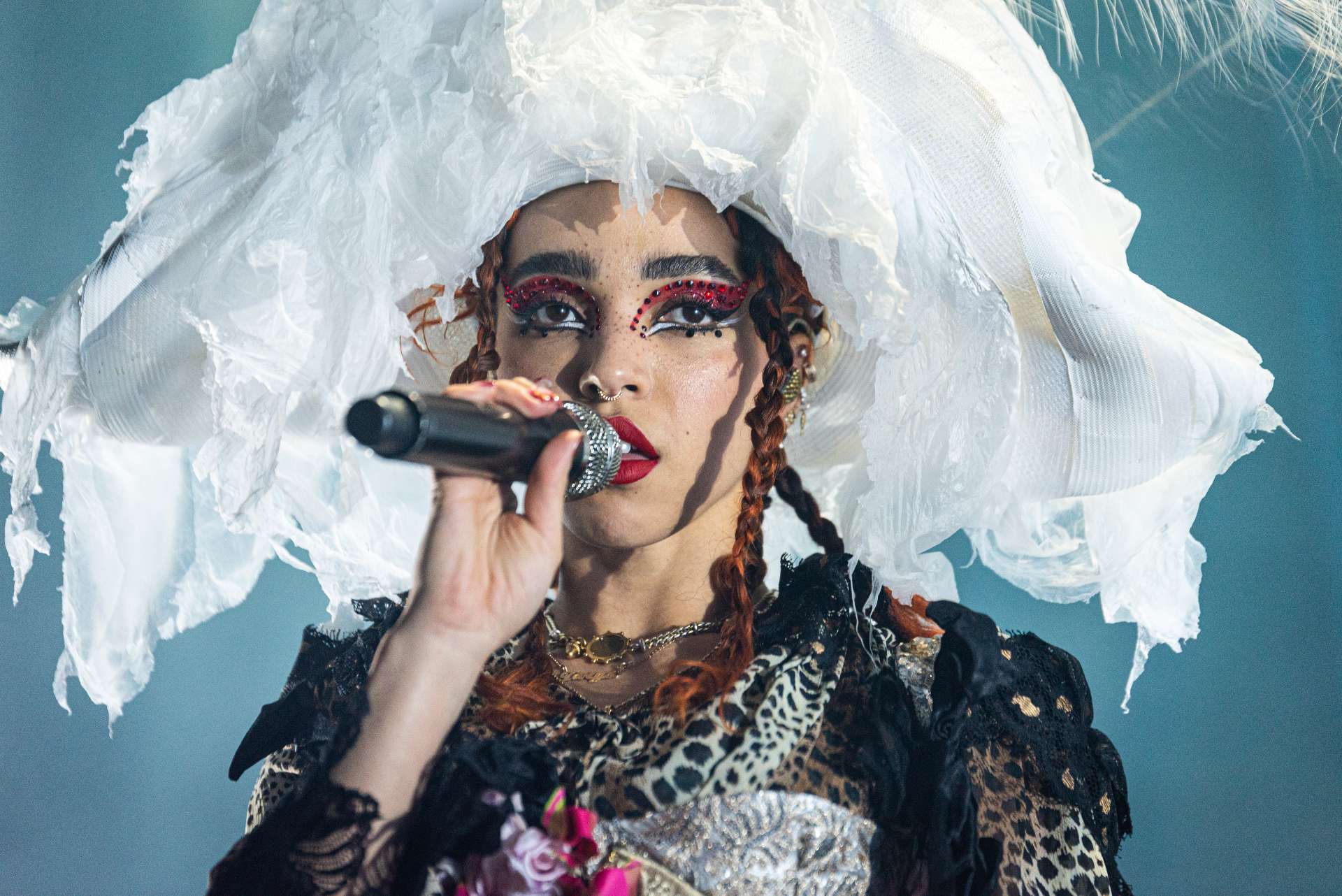 FKA Twigs debuted “Caprisongs,” two days following her birthday, in mid-January. Because it’s a mixtape, it is less fully realized than 2019’s “MAGDALENE” (which, by the way, is a difficult task). Caprisongs a fast departure from the moody religious-inflected and deeply-emotional songs of her last album. The 16 track mixtape is sweet and short with lots of Afrobeat-inspired instrumentals. Each song gains a new life.

Caprisongs is open to the sadness and joy she’s experiencing at the moment, but she moves on with her life. FKA Twigs was born Tahliah Debratt Barnett and is currently involved in a legal fight with Shia LaBeouf. According to The New York Times & TMZ FKA Twigs sued him in 2020 for sexual battery. MAGDALENE also mentioned the racism she endured from British media and Twilight fans while she was dating Robert Pattinson. Caprisongs FKA Twig has the opportunity to celebrate and learn during each zodiac year.

Since the song’s release, she has been dropping “caprivids”, a short music video that lasts between 1 and 4 minutes. Her videos often have multiple tones. Twigs in “meta Angel” climbs onto a roof and takes out an arrow with her bow. She then shoots another Twigs from below. It is symbolic of the transformation and moving forward from an older mindset.

The most popular song in the club, “tears in a club”, receives the highest budget video with a longest runtime. It starts with her lying on a wet ground and being taken by background dancers. Then she repels them, and then begins to dance of her own accord. The Weeknd joins her as she dances with him in his signature falsetto. Twigs, who is seen gliding around in a cylindrical tube with an underwater pole, is the character. She can be seen turning her back onto the wet floor at the end of the video, which shows that she’s still struggling to build herself up.

“Thank you song” is the last song on this mixtape and gets the latest caprivid. The video shows her riding on an empty bus. A large mythological guardian spirit accompanying the girl is all that’s needed. The song starts with an expression in which she wished to die. The song becomes a celebration of how she has survived the worst days of her own life. The video ends when she embraces the figure as they set off on their way home.

Despite her videos depicting all emotions, her personal life is trending upwards. Although this isn’t confirmed yet, she seems to have a healthy relationship Matt Healy (The 1975’s frontman). In a recent Instagram post she confirmed that she will be staring in Rupert Sanders’ remake “The Crow” from 1994. If Caprisongs is a sign of a better day for FKA Twigs, then we fully support it.