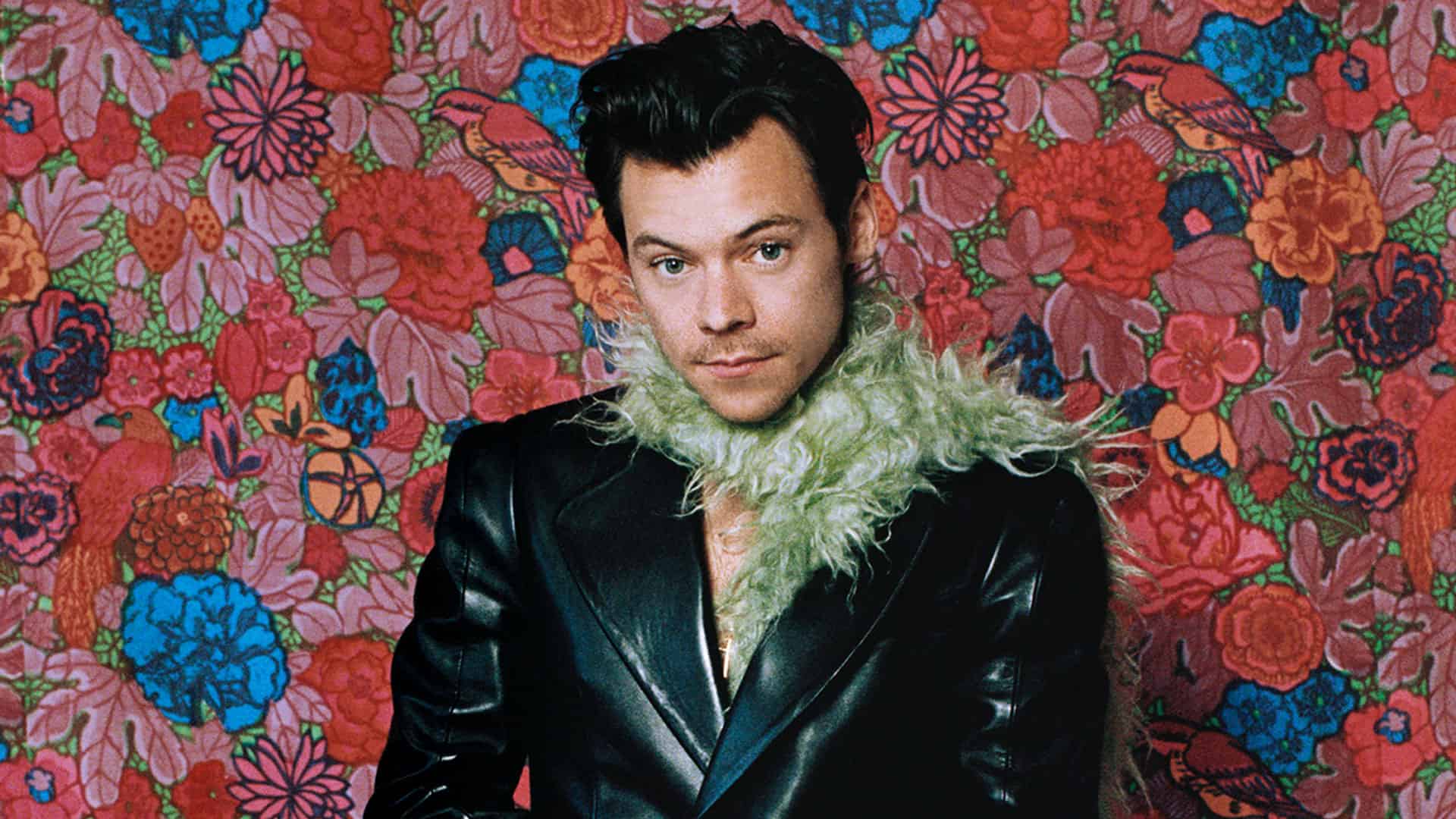 Fresh off headlining a tandem of electric Coachella performances, Harry Styles’ third studio album is nearing its release. “Harry’s House” is due to drop soon, making a huge splash this upcoming summer.

The former (and no longer arguable) One Direction standout released the first single, “As It Was,” for the album this past April Fool’s Day. An objectively catchy song that has made its rounds on TikTok and stands above Spotify’s Top Global Songs chart at the time of publishing. He also released a quirky music video and performed it during his Coachella sets, which blew the song’s popularity through the roof. In every appearance, Styles sports a wardrobe that is reminiscent of Will Ferrell’s Blades of Glory ice skating garb.

As for the highly-anticipated album, we can only speculate. The album is expected to stun as news outlets’ reviews are starting to trickle in. From what we know, it’s a fun album about exuberant love and expressing it without care. It is the type of album that is primed to have a special place in many high school students’ hearts as their summertime romances begin, end, and evolve.

The subject of his affection happens to be actor/director Olivia Wilde. Wilde was in the news recently as she was served custody papers regarding her children with Jason Sudeikis, who split in 2020. With Styles boldly claiming his love in the hardly-cryptic song “Cinema,” it seems like a new door has opened for the two. Not to mention that Styles appears in Wilde’s next movie “Don’t Worry Darling.”

In an exclusive with Better Homes & Gardens, Styles emerges from his musical reluctance. He had to pave his own way after leaving One Direction, which heavily influenced his creative direction. He mentioned thinking that to be taken seriously, he had to make serious music. Now on his third solo album and a Grammy for Best Pop Solo Performance under his belt, he can make the music he wants.

American Songwriter is one publication that has already published its review ahead of the album’s May 20 release.

“It sounds like Styles is recounting a series of romantic affairs to a friend. It’s intimate but relatable; complex but easy to listen to,” said Assistant Editor Catherine Walthall.

As for Vibration, we will form our own opinion. If hearsay is any indication, we are in for an exhilarating ride on Styles’ Love Boat.