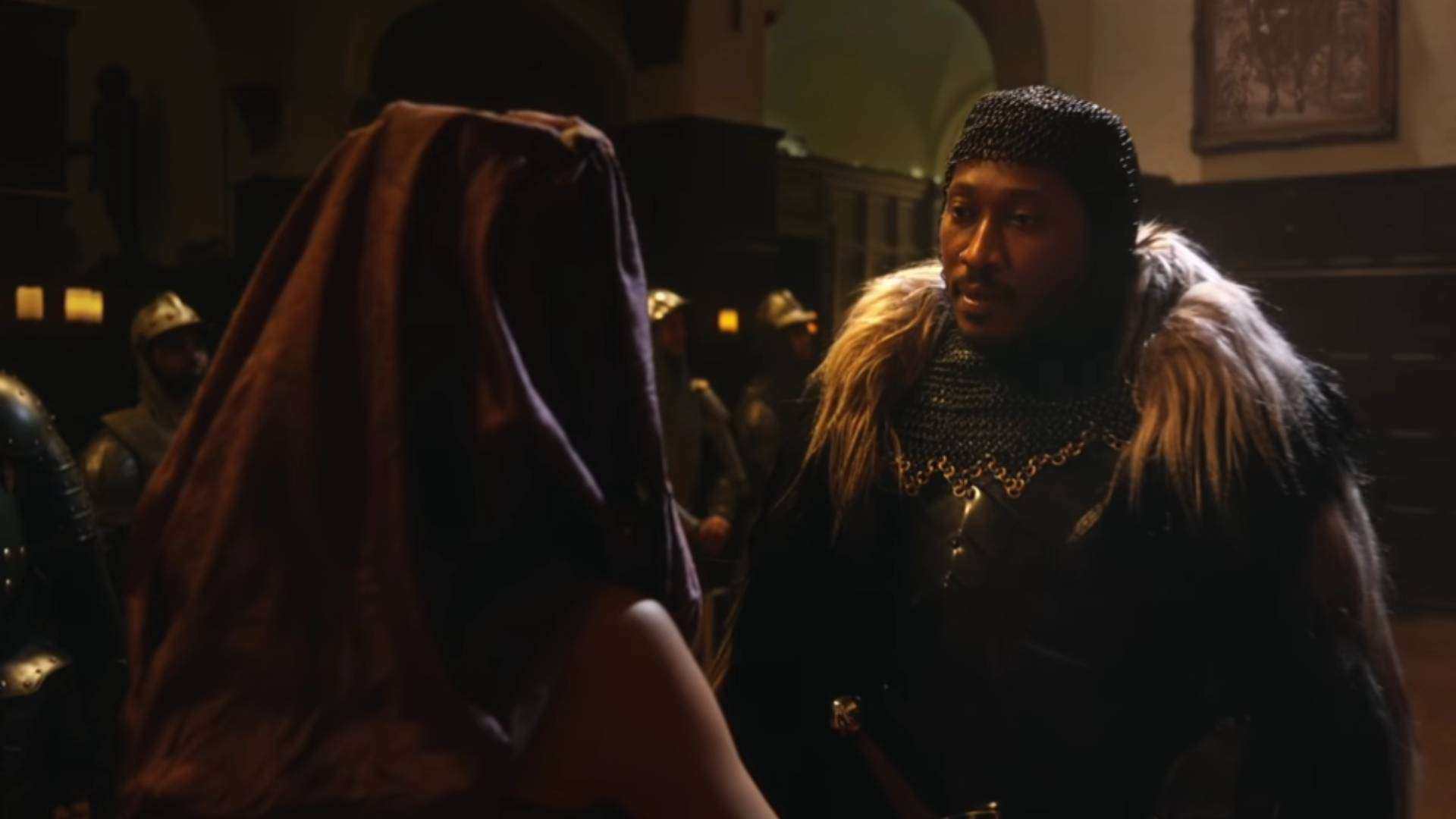 Future & Drake Don Medieval Armor for “Wait For U”

If there’s one thing that Future and Drake love doing, it’s (1) making music and (2) filming music videos together where they get to dress up. The second single off his latest album “I Never Liked You” was released in early May with a music video premiering two days later.

The Director X-helmed music video is the second collaboration between the three superstars in their field, with Director X, or Julien Christian Lutz, filming the “Life is Good” video off of Future’s “High Off Life” album. Lutz and Drake have done plenty of music videos together, most notably the highly-memorable “Hotline Bling.”

Lutz has a great knack for getting some great performances out of his subjects. In Life is Good, Future and Drake hopped through different professions: they played fast-food workers, chefs, mechanics, IT workers, Apple employees, and garbage men among others.

“Wait For U” is more of the same, albeit set in medieval times. It parallels a Princess Bride storybook beginning with the narrator declaring it “The Tale of the Toxic King,” which is a part of Future’s brand (for some reason).

Future plays a king who is caught enjoying the company of his concubines. A knight alerts the queen, played by Moxie Raia. She writes to the king that “I doth findeth it funny” that he has been dishonorable. The king, in turn, sends a message through courier Drake while the king challenges the knight to a duel to the death. After the knight is slain and the queen opens the message to read “I am goodeth beloved. Enjoyeth,” which is a play on a famous text exchange he had with a woman who he no longer wanted to see.

The video is enjoyable if you’re not taking it too seriously. Future and Drake both look very out of place in chainmail armor. Drake even more so, as his cornrows and diamond earrings make him stick out like a sore thumb.

The song and video are both not as enjoyable as their previous collaboration Life is Good. They got to play different roles and chew the scenery as they hop between unique professions, had more notable cameos, and were allowed to perform a skit midway through the video. The song is not nearly as catchy but has a solid vocal hook from Terms, a Nigerian vocalist and R&B artist.
Even though Future, Drake, and Lutz can collectively do better together, Wait for U is not a complete waste of four minutes. You do wish that they had used this funny premise for a better song, however. With how close the hip-hop artists are, they are bound to work again on a future project.