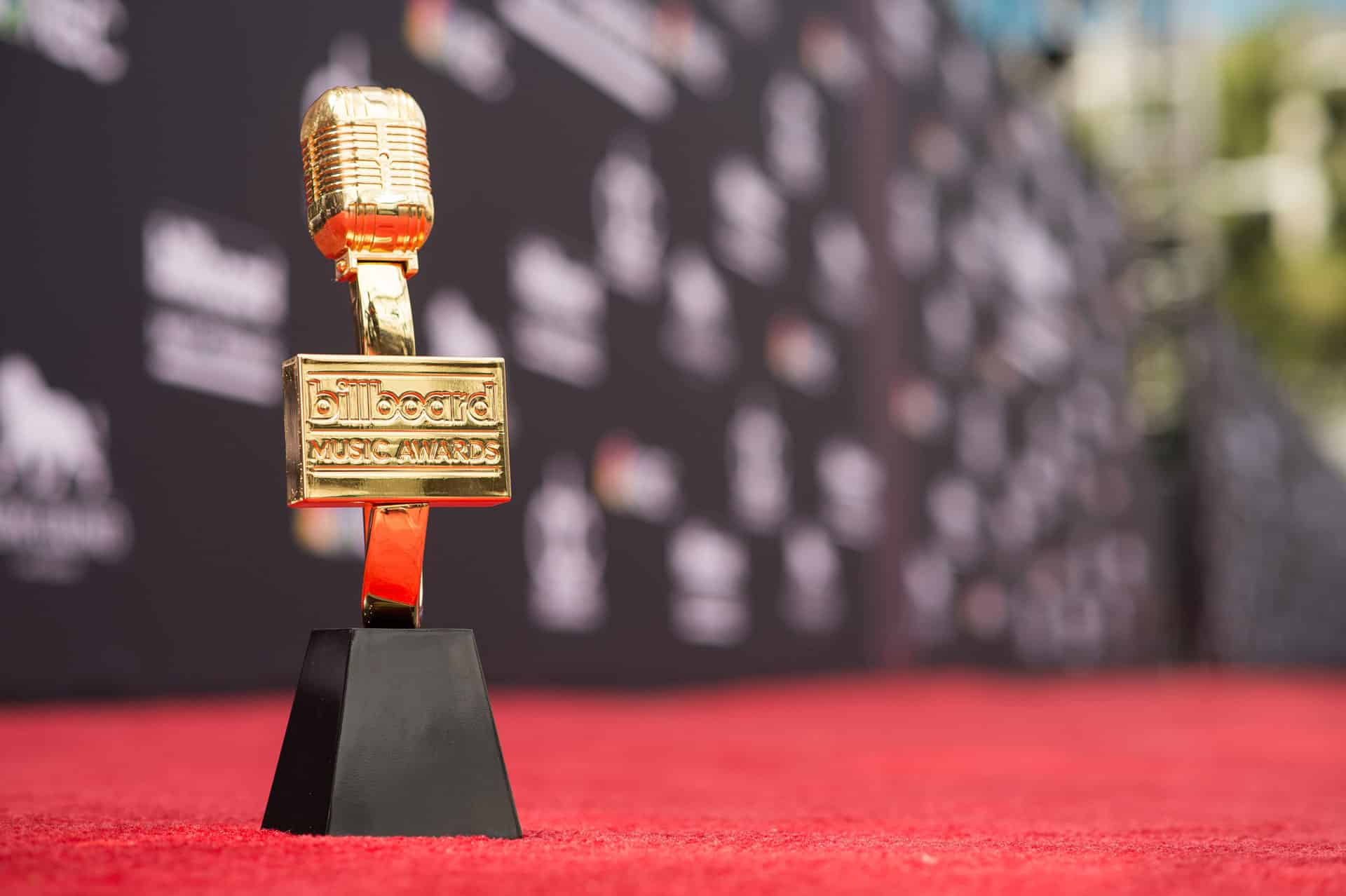 The Billboard Music Awards was held at MGM Grand Garden Arena in Las Vegas in Mid-May. For those uninitiated, it’s kind of like The Grammy in the way that it kind of awards artists for how popular their music is. Unlike The Grammy’s, it is still not as prestigious despite running since 1990. It might be the second-biggest night in music, but award shows have been known to be on the downturn lately (despite recent slapping events).

It was a three-hour broadcast that featured performances from artists across all genres, such as  Megan Thee Stallion, Latto, Silk Sonic, and Machine Gun Kelly. Legendary producer and mogul Sean “Diddy” Combs served as this year’s host, with an odd initiative to “uncancel the canceled.” He did so by booking both Morgan Wallen and Travis Scott for performances as well.

This marks the first live televised performances since Wallen and Scott’s respective controversies  The former of which was caught on video calling his neighbors the N-word after a drunk night out and the latter of which was involved in the Astroworld incident that resulted in ten people. Whether this really means anything other than cancel culture isn’t really a thing, we don’t know.

As for the actual awards, it was Doja Cat’s night. The pop/R&B crossover star, who has her own fair share of controversies, walked away with four awards from her fourteen nominations. Doja Cat only trailed The Weeknd in nominations, who had 17 (but only won Top Male Artist). She won Top R&B Artist, Top R&B Female Artist, Top Viral Song (for “Kiss Me More” featuring SZA), and Top R&B Album (for Planet Her). The last award prompted the night’s most famous clip, where Doja Cat pounded her drink and hit her vape before approaching the stage.

It was another instance of her real-time goofiness being caught on live television. Just last month at The Grammy’s, she was set to accept the award for Best Pop Duo or Group Performance (for “Kiss Me More” featuring SZA) and nearly missed her cue because of an ill-timed bathroom break.

This was not the case this time, all the while wearing a Schiaparelli outfit. Her two-tone black dress stops just beneath her bust and transforms into two protruding horns. To cover-up, she opted for a sheer beige bandeau-like top with golden pasties. Last but not least, she carried a planet-shaped bag to go with her Planet Her album theme of space and stars. Complete with her awards, viral moments, and dazzling outfit, it definitely seemed like the night revolved around Her.