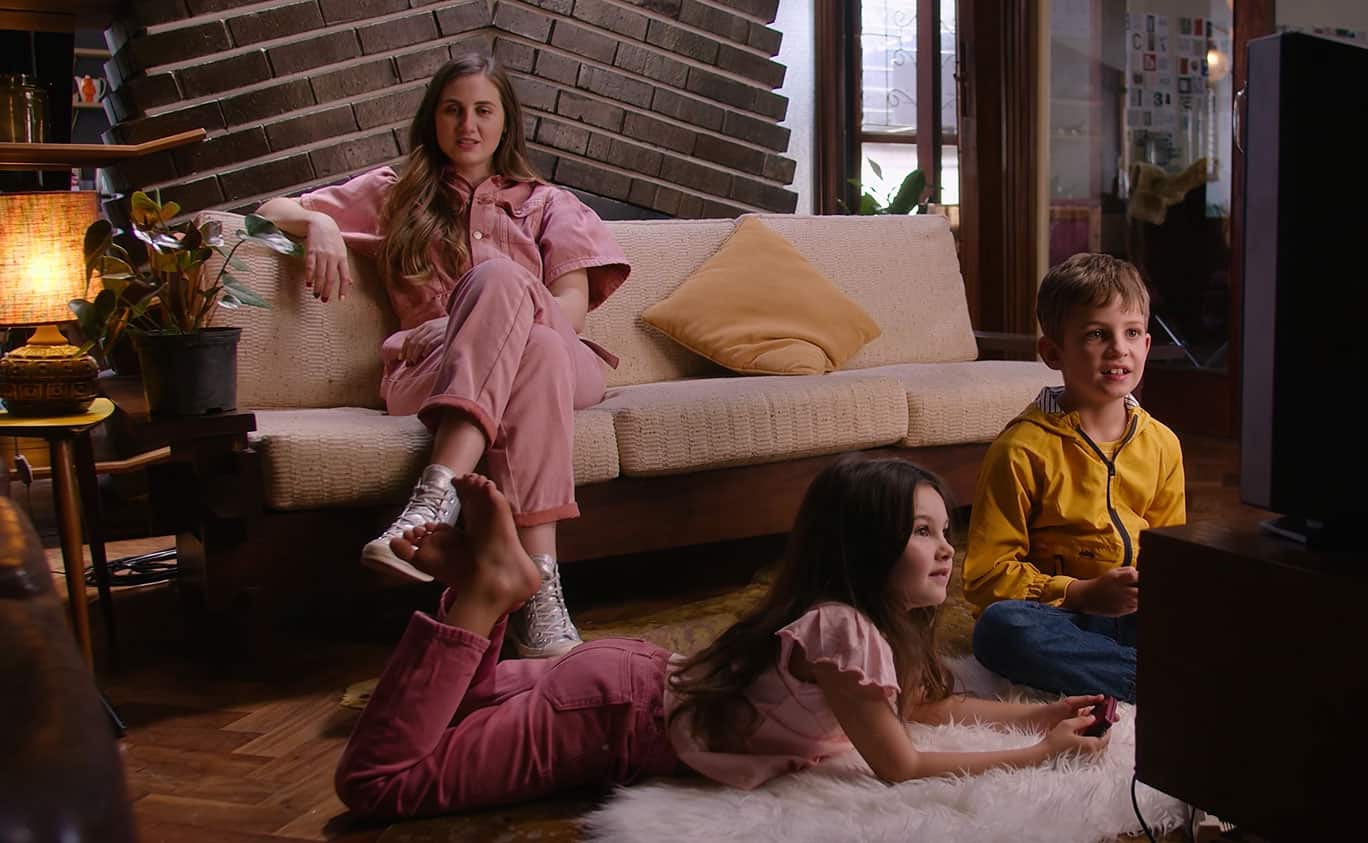 The track, produced and mixed by co-songwriter and multi-instrumentalist Gerry Matthee, is a meticulously crafted mid-tempo affair that drapes Emma de Goede’s intimate and pristine vocals in lush soundscapes backed by a percolating beat. Matthee recorded the track and mixed it at their recently launched SoundBorough Studios. The track was also mixed in Dolby atmos(tm), a spatial audio technology that creates an immersive listening experience. It can be streamed via Apple Music.

“Aeroplane Park” reflects universal emotions about youth’s innocence, longing for connection, and pain of separation. It is a meditation on our choices and the roads we travel. De Goede is the keyboardist and chief lyricsist of the duo. “Aeroplane Park” actually refers to a real location – near De Goede’s childhood home. The song also reflects the beginning days of their relationship, which is both a musical and life partner. De Goede says that memory is fleeting and that he wanted to preserve some of the memories he has from his childhood. “This song is a bit like time travel for me. It allows me to reflect on a particular time, place, and person. It was how I felt about it back then, and it is now when I see it through the eyes of an adult.

Matthee concurs: “We cannot truly appreciate the points of time that accumulate over a lifetime.” It is often necessary to live more to put it all in context. Since those childhood days at the playground, we have put in a lot more mileage – it’s nice for us to look back on how much we’ve grown.

Emerger reminisces fondly about the days when MTV was broadcasting music videos 24 hours a day. The duo created “Aeroplane Park” to tell the story of first love at the dawn of the millennium. They also paid homage to their favorite network in their youth.

The video was written, directed, and edited by the pair. It shows De Goede as an adult enjoying a casual evening in a mid-century home with her younger self (played here by Stella van Zyl). She also recalls the special bond she formed with Matthee, her childhood friend (played here by Michail Etsebeth), while playing in the playground with aeroplanes near her home.

“Aeroplane Park” was shot on location in Cape Town, lensed by cinematographer/director of photography Kyle Wesson and with technical and design support from Divan Putter and Pascale de Brandt.

Emerger expects 2022 to be their breakout year. They have a series of performances and releases to satisfy their growing fan base as they continue to perfect their irresistible sound. The music industry took notice and awarded De Goede & Matthee numerous songwriting awards, as well as high-profile airplay via satellite and terrestrial radio, and on all major streaming platforms.

Emerger’s self-produced debut album, (2018), received international acclaim. Their first single, Break and Fall was selected from almost 5000 entries to win the Avid Song Contest. The group has been featured on BBC Introducing and BBC Radio 6 Music multiple times, and featured in Apple Music’s New Artist Spotlight (including the “Best Of” playlist), and in various official Spotify playlists (including Break+%26+Fall”>Break & Fall) among nearly 5000 entrants.

This duo will be releasing more music in the coming months, including a full album and video support.