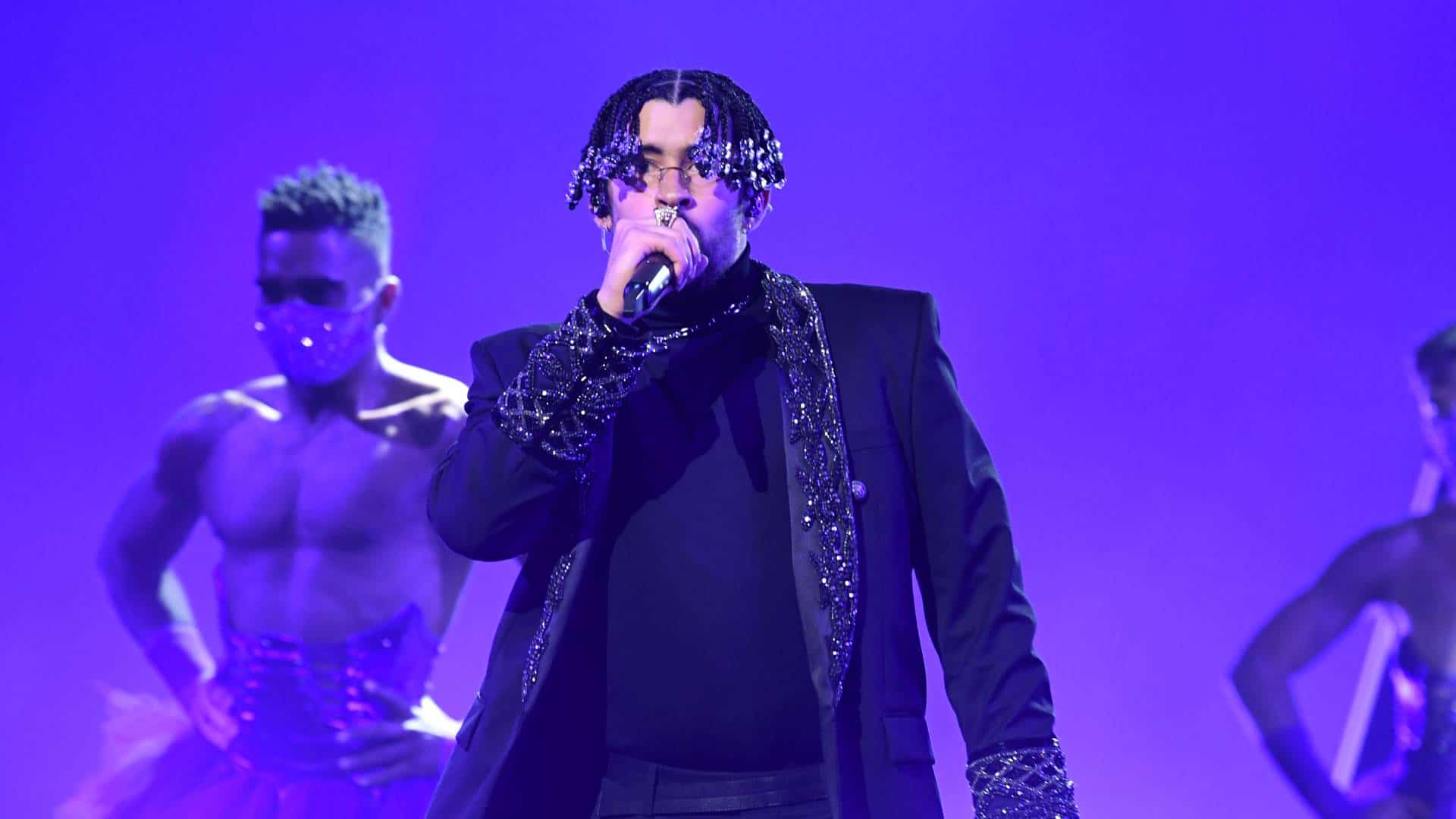 Yes, the actor that will be playing noteworthy Spider-Man villain El Muerto also makes music. We jest about the peculiar decision to put Bad Bunny in a movie whose character only appeared in two total spider-man comics ever, but there is some truth to the joke. Bad Bunny is an impeccably busy man.

In between the movies–he will be appearing in David Leitch’s “Bullet Train” starring Brad Pitt and a newly announced movie “American Sole” with Pete Davidson–and Corona commercials opposite Snoop Dogg, the Puerto Rican rapper still has time to deliver a great product.

His most recent release, “Un Verano Sin Ti,” (which means A Summer Without You) is shaping up to be one of those summer albums you think of fondly. Think Sgt. Pepper’s Lonely Hearts Club Band by The Beatles (1967) Purple Rain by Prince (1984), Raising Hell by Run D.M.C. (1986), and most recently Funk Wav Bounces Vol. 1 by Calvin Harris (2017). With how popular Bad Bunny is, it is tremendously likely that his album will be played in every Discoteca.

While that may be a blanket statement when it comes to this album, there are so many complexities that blend in with the head nod-inducing beats. Those that primarily use streaming services like Spotify and Apple Music won’t know, but this album is divided into two parts between its 23 song tracklist: an A-side and a B-side.

The A-side is full of the hip-shaking, fast-paced reggaeton like “Después de la Playa,” which is an ode to Dominican mambo. He also enlists the services of fellow countrymen, Tony Dize, on “La Corriente” and Chencho Corleone of Plan B for “Me Porto Bonito.”

The latter half of the album evolves nicely to its B-side. With it comes songs that lean towards introspection, political outcry, and a song dedicated to Andrea Ruiz. Bad Bunny teams up with Puerto Rican duo Buscabulla to tell the story of Ruiz, who was killed by her ex-boyfriend after the Puerto Rican court did nothing to protect her. “Andrea” and other songs, namely “Otro Atardecer” featuring LA indie rock group The Marias, are deeply beautiful and gripping,

The criticisms for Bad Bunny still remain. With all the Black-inspired music styles that feature on the album, there isn’t a lot of Afro-Latinx representation involved. In the aforementioned “Después de la Playa,” Bad Bunny shouts out Dahian el Apechao but there isn’t a lot more Black Dominican representation. It becomes more apparent when a lot of the album’s instrumentation pulls from genres with Black roots like bomba, reggaeton, dembow, and bachata. We won’t say it’s quite Gwen Stefani with the Harajuku Girls/Chola aesthetic, but it deserves a closer look.

Criticisms aside, Bad Bunny delivers an album that will see replay value all over the world. He is in top form, delivering both of his patented styles on separated discs. With all that the world has endured in the past few years, this album can usher in a summer full of joy, party anthems, and music that fits right in with the sunset.