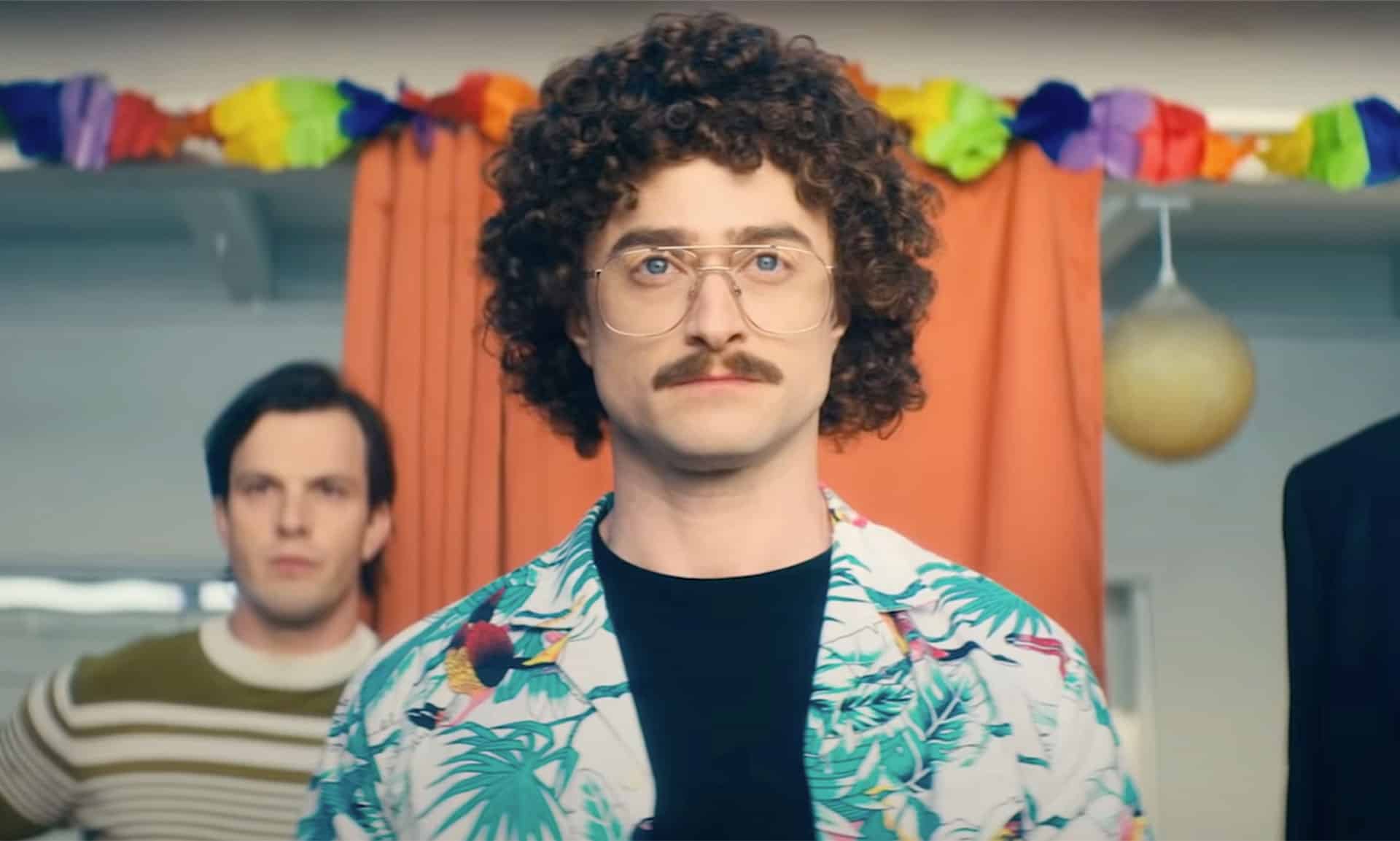 A short minute-long trailer dropped in early May for “Weird: The Al Yankovic Story” starring Daniel Radcliffe as the accordion-wielding master of parodies. There is a musical biopic that pops up every year, with the success of Oscar-winners “Bohemian Rhapsody” and “Rocketman.” With “Elvis” releasing this June and movies centered around Whitney Houston and Bob Dylan on the horizon, nobody really expected Alfred “Weird Al” Yankovic to receive one.

The first iteration of a Weird Al Yankovic biopic was released in 2010 by Eric Appel and Weird Al himself. Aaron Paul portrayed the 5-time Grammy winner in a short video for Funny or Die. It starred the likes of Olivia Wilde, Gary Cole, and Patton Oswalt. It was a satirical short that was never really meant to be much more than that. Twelve years later, Appel and Yankovic are back with a fully-fleshed-out film with a new lead.

According to Yankovic, he saw Radcliffe appear on The Graham Norton Show in 2010. He picked Radcliffe when he performed Tom Lehrer’s “The Elements,” a song where he lists every element in the periodical table. In a long list of headscratchers, we are first unclear why the movie didn’t get announced until earlier this year, but here we are.

Another puzzling detail that stands out is its length of shooting. Following Yankovic’s Instagram posts, the shooting only took sixteen days. Most films take months, if not years, to film. It is a Roku Original film, which we didn’t even know was a thing that Roku did until today. All clues point to this being a smaller budget and shorter film.

It is fully understandable that Madonna has a big part in this film, due to Wilde’s portrayal being the love interest and Yankovic’s popular cover of “Like A Surgeon.” However, does their relationship go further than that? Additionally, if you go through the cast there’s a part for Hulk Hogan. How come there’s a Hulk Hogan appearance but no role for a Michael Jackson appearance, who was arguably Yankovic’s most popular parody “victim?”

Maybe we’re thinking too much into this movie or expecting too much but there are a lot of questions floating around the supposed feature-length film. Vibration and our readers will just have to wait until the movie releases on Roku this fall.