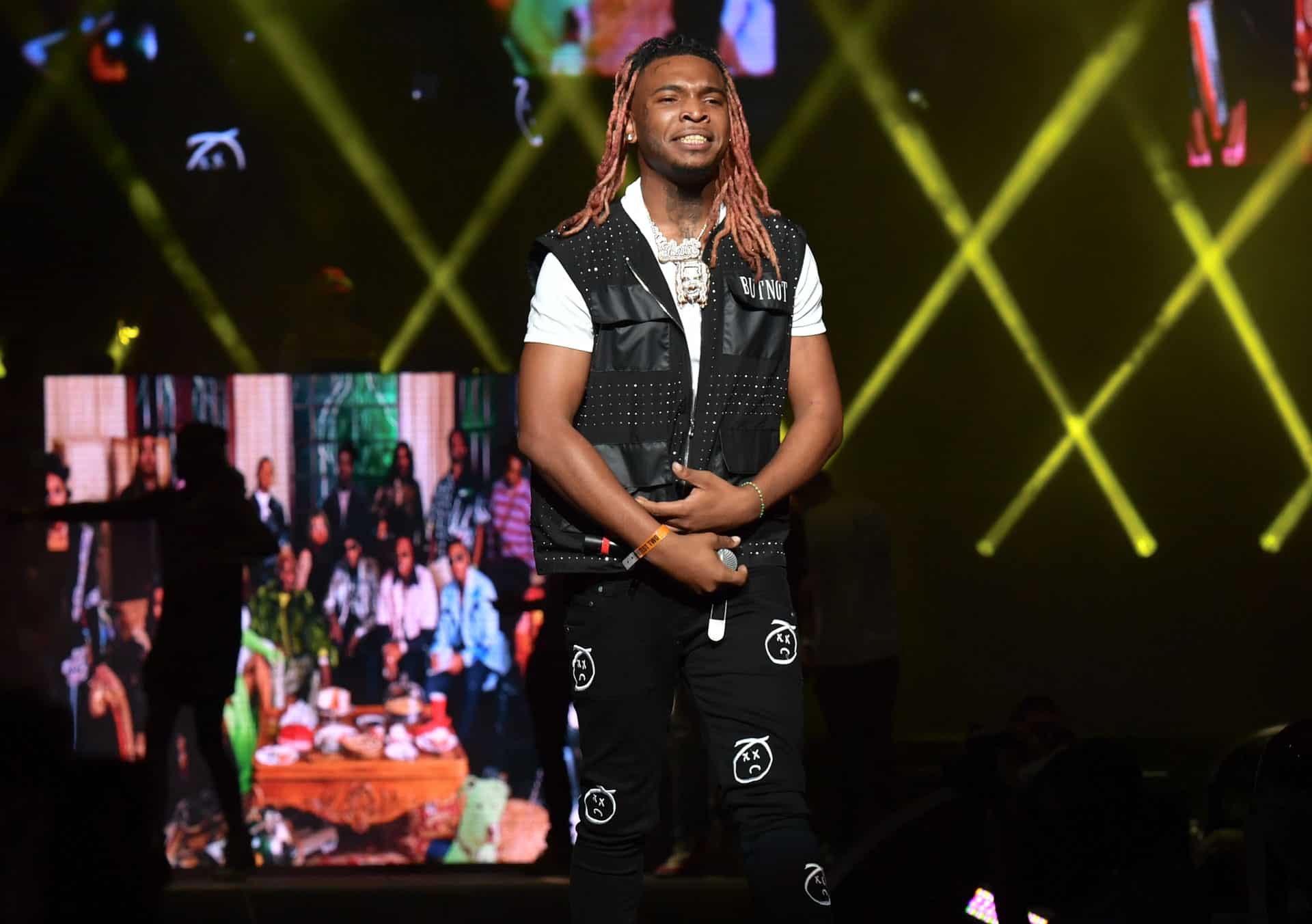 There has not been any news regarding his autopsy at the time of publishing, but it is reported that he was experiencing severe stomach pain in the days leading up to his death. It got to the point where he had to go to the hospital and his organs started failing.

While it is widely known that Render had issues with substance abuse and alcohol addiction for years, he was sober as of late.

Lil Keed was on a path to becoming a breakout star. He was selected as part of XXL’s 2020 Freshman Class, an annual list that the hip-hop magazine designates that year’s ten rising stars in the genre. It was a culmination of hard work and luck that landed him in YSL and primed to make a splash in the music industry.

Before his success, Render worked jobs at Subway and Mcdonald’s. Up to that point, he had been releasing music with his brother and gaining steam in the Atlanta area (where Young Thug is also from). They had decided to take their music seriously when their childhood friend was killed in 2016. It was a means to get out of the hood.

One day, Lil Keed saw idol and would-be-mentor Young Thug in public and started freestyling for him. After some advice from his mother, Young Thug decided to give him a chance. Although he pulled some of his sound from his mentor, his high-pitched voice set him apart from rap contemporaries with similar styles.

In just a few years of being catapulted into success, Render was able to complete two albums (that both charted on the Billboard 200) and work with dozens of legendary artists, some of whom directly influenced his musical growth.

Render is succeeded by his three-year-old daughter Naychur, who he had with his longtime girlfriend Quana Bandz. She is also reportedly pregnant with his second child.