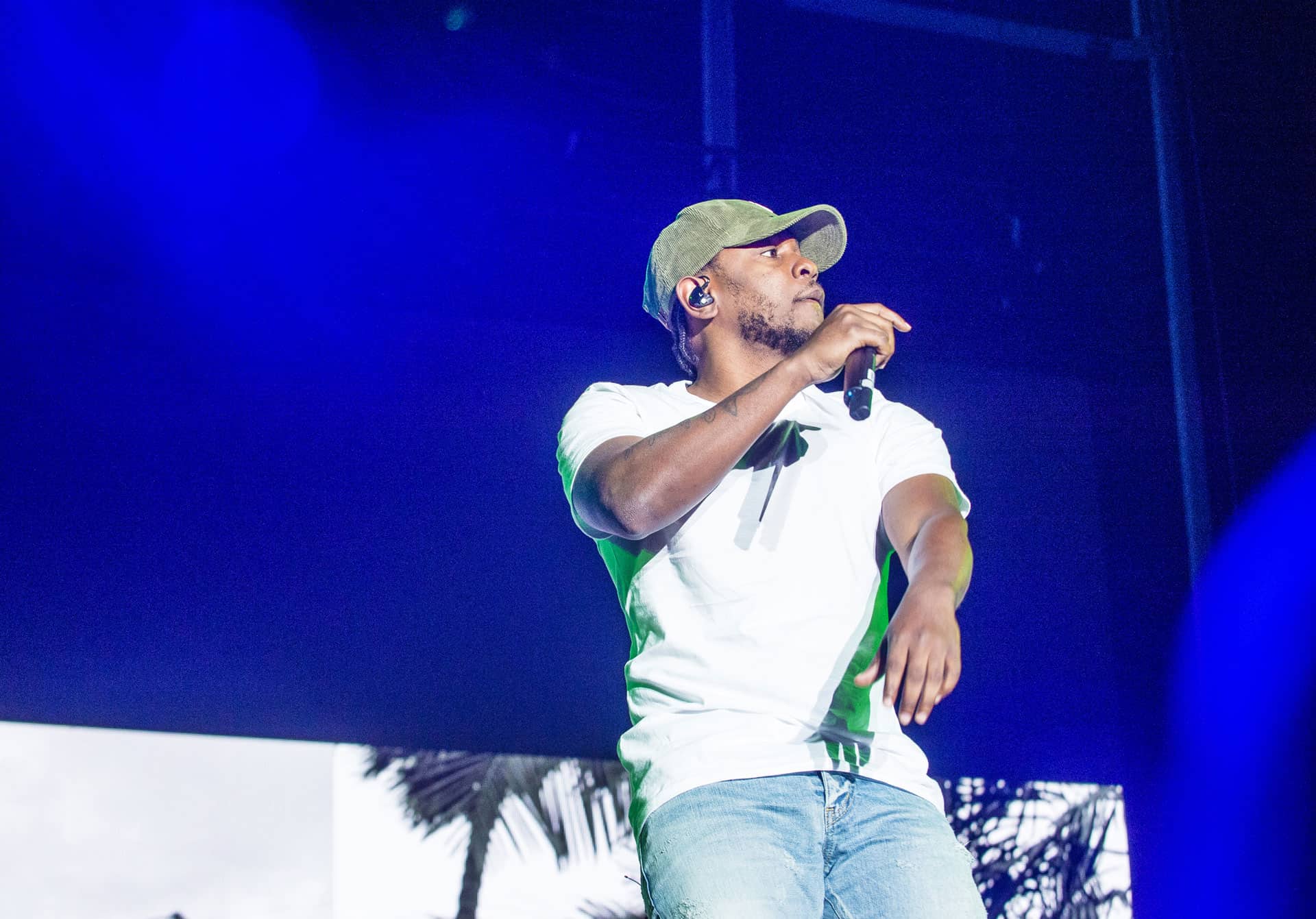 This year is a busy one for musicians. The past few years have been scarce when it comes to touring and festivals due to the pandemic. The Astroworld incident and ensuing fallout didn’t really bode well for performers. Fast-forward to this month and some of our favorite artists are going on tours. Here are some of our picks that’ll make for crazy life experiences, no matter where you are.

Kendrick Lamar’s new album “Mr. Morale & The Big Steppers” dropped earlier this month. A few days later, he announced that he will be on tour in the United States, Canada, Europe, Australia, and New Zealand. The tour will be stopping in around 60 different cities. He will be accompanied by Tanna Leone, who is featured in “Mr. Morale“ and his cousin Baby Keem, who is featured in “Savior.”

In addition to their collaboration on Lamar’s last album, the cousins also have songs together on Baby Keem’s debut album “The Melodic Blue.” Lamar is featured on both “family ties” and “range brothers,” which they performed during Baby Keem’s set at Coachella Weekend 2.

Kehlani’s “Blue Water Road” dropped in late April and is proving to be more critically acclaimed than her 2020 album “It Was Good Until It Wasn’t.” A few weeks later, she announced Blue Water Road Trip, a tour spanning North America and Europe. She will be assisted by high-energy rapper Rico Nasty and singer Destin Conrad, who will be fresh off touring with Syd’s Broken Hearts Club Tour.

While Rico Nasty will be performing in North America only, having a chance to see both her and Kehlani will be an opportunity you can’t miss. Rico Nasty’s appearance hides the fact that she is one of the hardest rappers out today. Her hard-hitting lyrics and aggressive instrumentals will be a perfect opener for the kind and sultry Kehlani.

To our knowledge, Damon Albarn and everyone’s favorite cartoon band Gorillaz has been touring since April. They’ve been touring around Europe but just announced the North America leg of their tour, which begins in Vancouver this September 2022. They will be making their way down to Las Vegas for Life is Beautiful, doing a few shows in California, reaching out east towards Texas, and zig-zagging their way through the east coast (with stops in Toronto and Montreal) before snaking their way back down to Florida.

Joining them will be Dreamville rap duo Earthgang for every date besides the Life is Beautiful festival and the last two dates, which will be opened by British funk band Jungle.